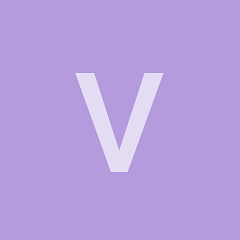 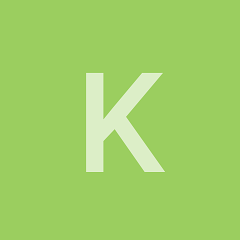 Should I be able to stand whitespace-sensitive languages I might as well go learn [whitespace](http://en.wikipedia.org/wiki/Whitespace_programming_language\)() 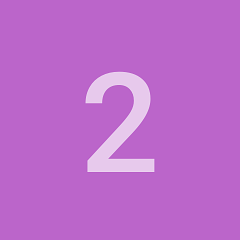 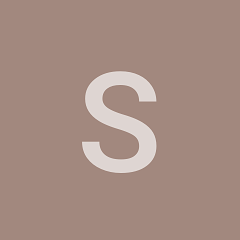 Python style block by indentation is an interesting idea, but it works badly with

So I'd rather be conservative here.

Note that the Haskell folks have managed to evolve a language in which python-like spacing can be used to mark the extent of discrete code chunks, but so can traditional braces.

I admit Haskell syntax is much better than Python's. But I am not yet sure if it can be applied to Ruby.

imho: indentation should not define semantic;

I'm not sure if we can define syntax for above suggestion.

I admit Haskell syntax is much better than Python's.

Matz, you must be joking... Python is much easier to read than Haskell.

To rephrase, "Haskell INDENTATION SYNTAX is much better than Python's". Clear?

What do you think about OPTIONAL block indendation in Ruby?

I am not positive for general block-by-indentation idea. If one REALLY loves the idea, Python always waits for you.

especially when I write very small code chunk. Not knowing what syntax it should be.

imho: we need special terminator anyway, now it is 'end', could be another; suggestion: introduce ';;' terminator for 'implicit blocks (not started with class/module/def/do/begin), ie:

For your information, 1.9 once had exact same syntax you've proposed for a short while. I have a time machine. The idea was abandoned since it caused serious unreadability.