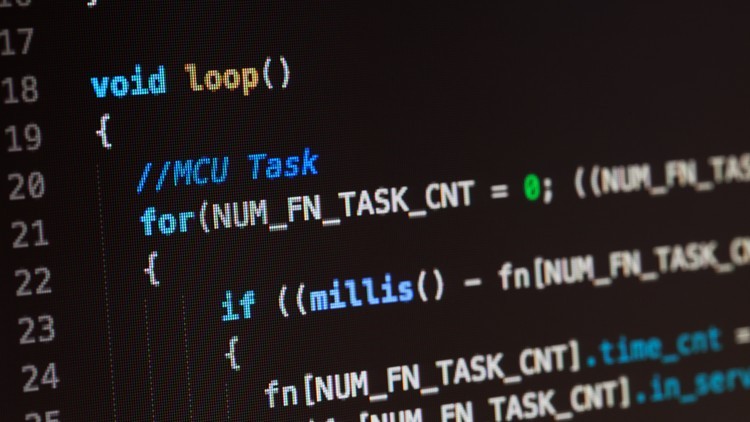 If you are writing program by C programming language, you may need to care about how many memories to allocate, and when you should deallocate them. That is a heavy work for programmers, but at the same time it is very interesting. You will recognize that when defining a float variable, how many memories we need to allocate? Why a function can modify extern variables by passing the pointer of them?

How many memories I need?

Different data type may takes different memory spaces. We also measure the memory costs by byte instead of bit in machine underlayer. 1 byte usually equals to 8 bits and 1 byte also represented by char data type in C programming language. You can use this simple program to valid it.

Also you can check others data type like long, int, double and float.

First of all, let's focus on the struct composite data type. In short, machine must allocate enough memory to store all the data fields which included in struct. I will show you some example, After that you will know how to calculate the memory cost in struct data structure. So, How may memories we need for the below data structure?

The answer is 32 bytes. Why? In fact, 21 bytes is enough to store all the data fields, why 32 bytes? This situation is called as Data Alignment. Because of that we have some wasted memory spaces. To avoiding wasted we can change the order of the data fields.

Now we just need to allocate 24 bytes, just have 3 bytes wasted memory spaces. Let's valid that by this program.

we will get the result

In this situation it uses 8 bytes aligned, because the longest field in our struct is 8 bytes. Sometimes machine may take others aligned strategy. Let me show you more example.

That is all about struct data structure memory allocation. So easy, right? Next, let's go to the union composite data type.

union is another important composite data structure in C programming language, it is similar to struct, except the memory allocation strategy. In short, The memories we need for union is decided by the longest field in it. As an example, let's create union Info6, it's fields are same as struct Info1

We just need 8 bytes now. Comparing to struct Info1, it saves too many memories. The longest field in this union is 8 bytes, all fields will share the same memory spaces. You can image that we just store what we want to store in it, and then tell the machine how to read them. All data in it just the binary, so reading them in the different way may get the different result. Let's valid them by a program.

As the conclusion above, we need to allocate 8 bytes for union Info6. First of all, we define an variable info, and then set all bits in it are 1.

Following the IEEE775 standard, it is the schema of NaN. If we recognize this as int type we just need to calculate the low 32-bits

The value of this bit strings is -1. If we recognize this as long type, the bit strings we need to calculate will be the entire 64-bits

The value of this bit strings is -1. If we recognize this as char type we just need to calculate the low 8-bits

Both struct and union are composite data structure but have different memory allocation strategy. In summary, struct need to store all the fields in the limited memory spaces as possible as it can. union will share the memory spaces between all fields, so sometimes you need an extra field to target that which type you would like to use.

Finally, let's practice what we have learned so far. How many memories we need for this data structure?

Thank you for your reading. I think that is all what I want to talk about. Is it clear enough for you? If not, please contact me and give me some advice.