Mt. Gox, he says, didn’t use any type of version control software — a standard tool in any professional software development environment. This meant that any coder could accidentally overwrite a colleague’s code if they happened to be working on the same file. According to this developer, the world’s largest bitcoin exchange had only recently introduced a test environment, meaning that, previously, untested software changes were pushed out to the exchanges customers — not the kind of thing you’d see on a professionally run financial services website. And, he says, there was only one person who could approve changes to the site’s source code: Mark Karpeles. That meant that some bug fixes — even security fixes — could languish for weeks, waiting for Karpeles to get to the code. “The source code was a complete mess,” says one insider. 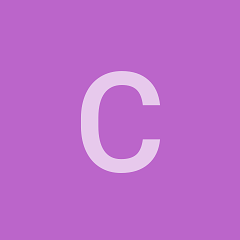 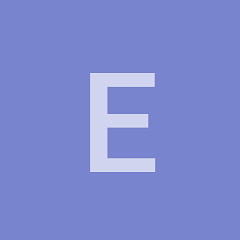